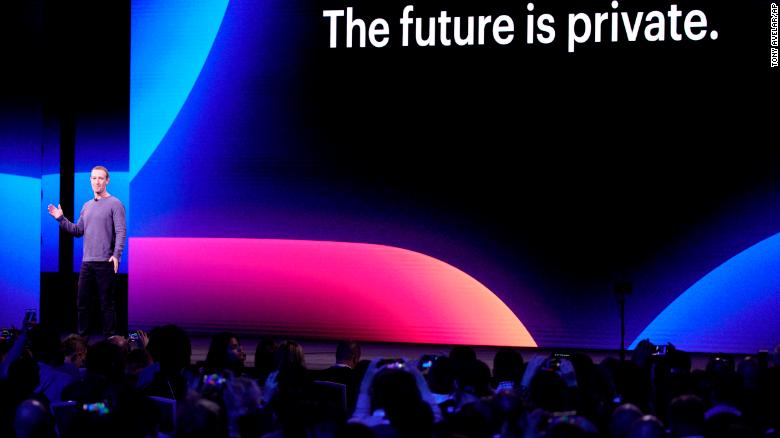 New York (CNN Business)In early 2017, a service called FaceApp received a wave of press for using artificial intelligence to transform pictures of faces, making them look older or younger, male or female, or adding a smile to appear happier. This week, FaceApp once again made headlines as celebrities, including the Jonas Brothers, Drake and Dwayne Wade, appeared to use the app to show what they might look like when they get much older.