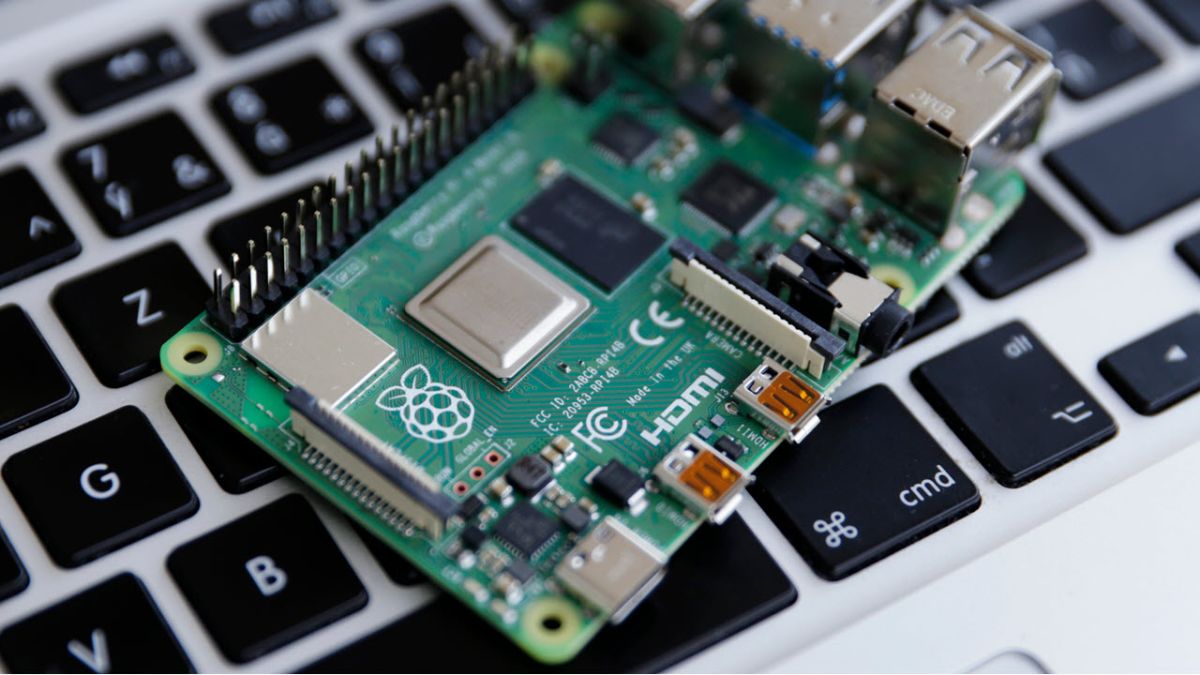 The Raspberry Pi has sold 30 million units since it launched in 2012, but if you don’t own one yet — or you need a new one for a particular project — the choice can be a little bit daunting. When you include legacy models that are still made, there are more than a dozen different Raspberry Pi boards for sale. Every self-respecting tech geek should own at least one Raspberry Pi. Any Raspberry Pi can serve as a secondary computer for email and web surfing, but even the highest-end model won’t be as fast as a low-end Windows PC. The real fun starts when you use your Pi for projects, which can range from robots to retro arcade machines to home media servers, security cameras or even fart detectors.

Link: Which Raspberry Pi Should I Buy?
via www.tomshardware.com

Build a Kubernetes cluster with the Raspberry Pi