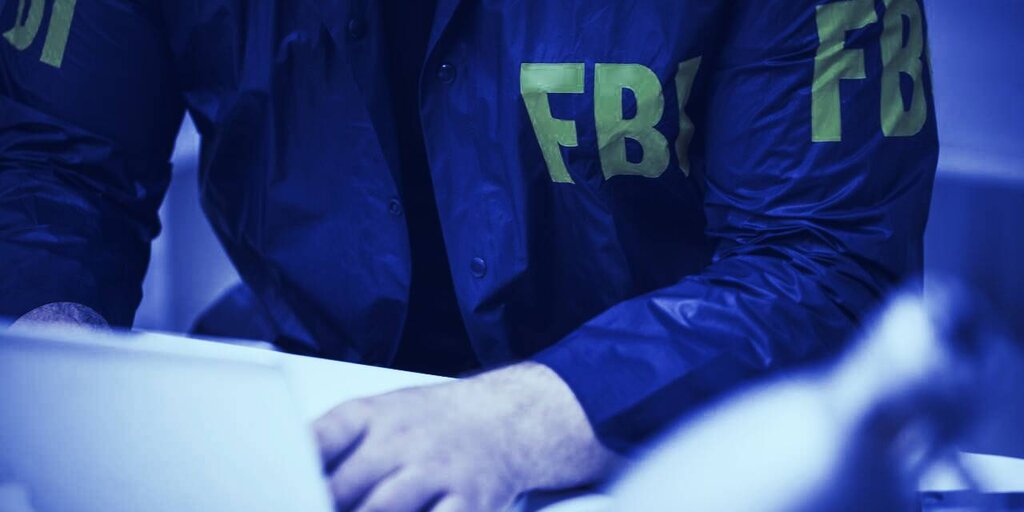 A leaked FBI document details three cases in which the Panamanian ‘instant’ crypto exchange Morphtoken was “likely” used to launder illicit-origin Bitcoin by converting it into Monero. The FBI used a “proprietary software tool” to track darknet market actors, alongside Morphtoken’s own API. The report was exposed as part of the ‘Blueleaks’ data dump, in which more than 270GB of law enforcement files were leaked.

Link: Blueleaks: How the FBI tracks Bitcoin laundering on the dark web
via decrypt.co

How the Government Tracks You

With Roe v. Wade Overturned, Your Abortion Searches Could Be Used to Prosecute You