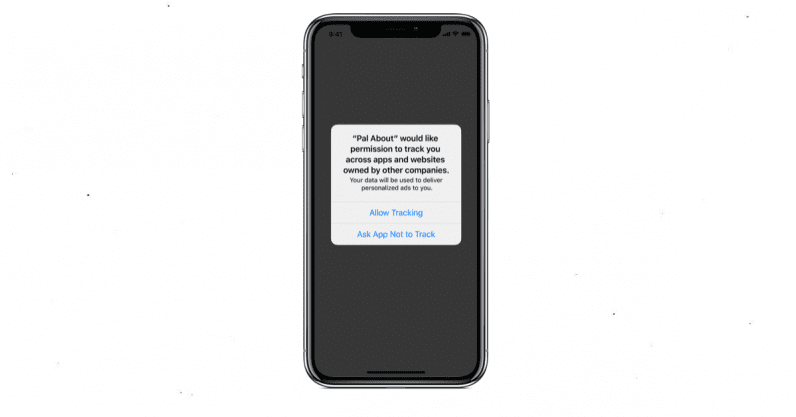 Apple is delaying the rollout of a proposed privacy tweak in iOS 14 that allows users to opt out of ad tracking until early next year.

In a statement shared with TechCrunch and The Information, the iPhone maker said it’s doing so “to give developers the time they need to make the necessary changes.”

The exact date when the policy would be enforced is expected to be announced later.

iOS 14, which is due in a couple of weeks, is all set to make device identifiers (called IDFA or “Identifier for Advertisers”) — a distinct, randomly generated code assigned to every iPhone and iPad — obsolete by requiring that third-party apps seek explicit consent from users before using the unique IDs for tracking their activities across other apps and websites.

Link: Apple delays privacy feature to opt out of online ad tracking until 2021
via thenextweb.com