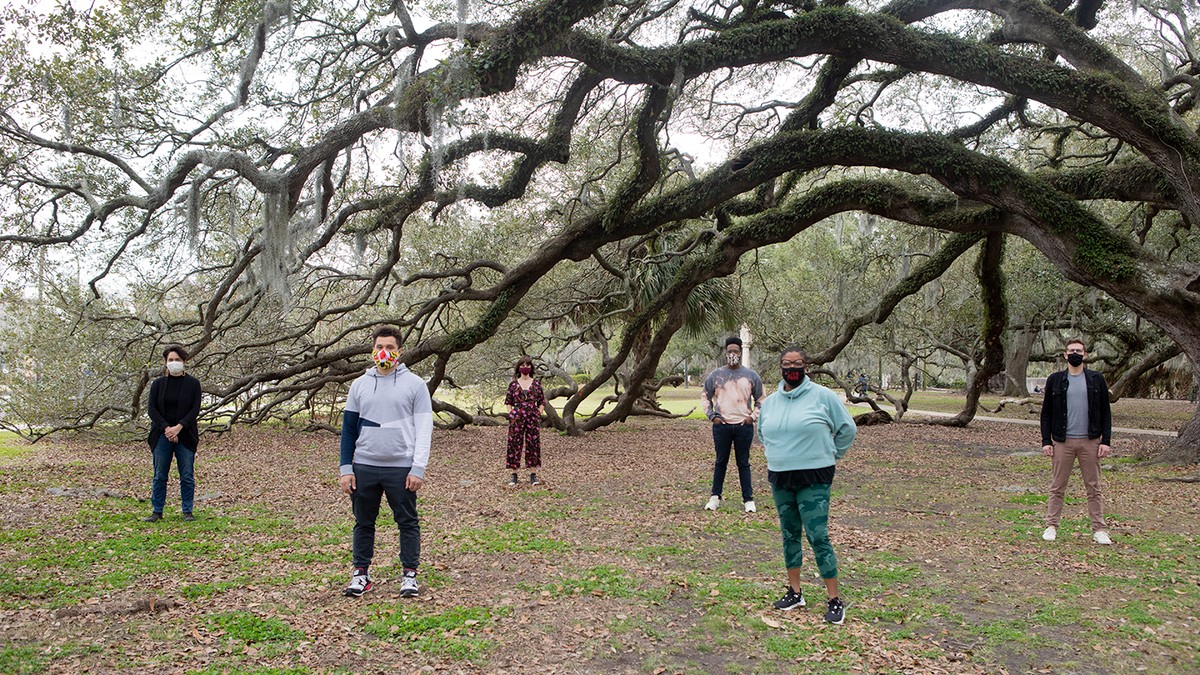 Last December, the city of New Orleans voted to ban facial recognition, joining Oakland, Somerville, Portland, San Francisco, and other cities that have successfully pushed back against the widely-criticized surveillance technology. Across the US, various nonprofits and politicians have opposed police use of facial recognition, predictive policing, and other technologies which are known to disproportionately target communities of color.

But in New Orleans, which boasts one of the highest rates of incarceration in the country, the opposition was led by Eye on Surveillance, a coalition of community organizers and activists—including Black youth, musicians, and sex workers.

How the Federal Government Buys Our Cell Phone Location Data

Why women in the US must hide their digital footprint now