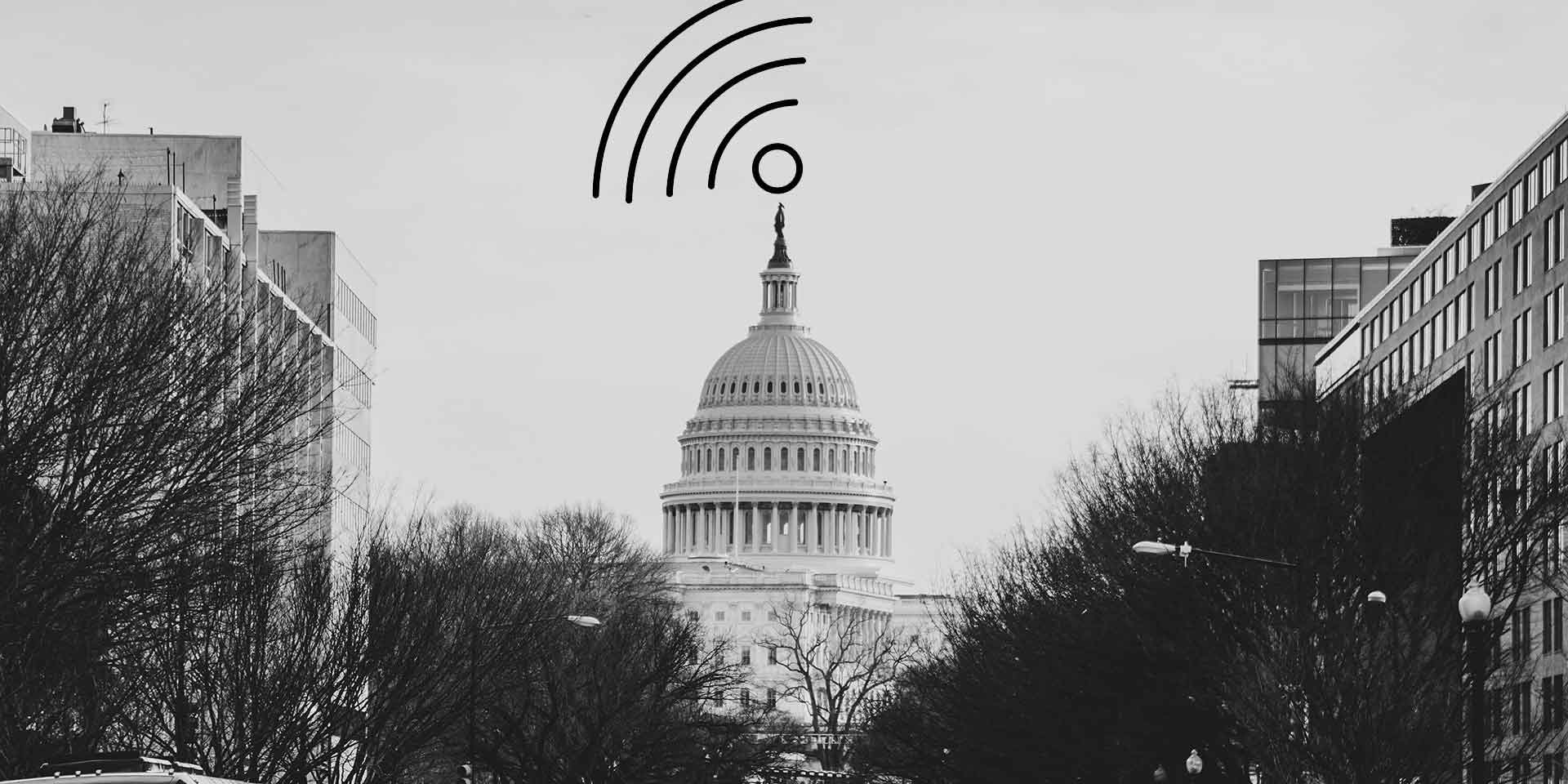 The interminable battle between “free speech” and liability for illegal online activities often winds up with lawmakers, journalists, academics, and everyone in between talking about Section 230.

It’s rare that a single subsection of legislation receives so much attention and is debated with so much vigor and, often, venom. But this single section of the Communications Decency Act 1996 determines how every single one of us interacts with the internet on a day-to-day basis.

However, Republicans and Democrats alike are looking to repeal Section 230 — the former in the name of “free speech” and the latter to enforce stronger rules on social media giants.

Link: Section 230: The Tiny Clause that Rules the Internet
via tech.co

Why people need the dark web, whether they want it or not

What advocates for internet privacy can learn from Greta Thunberg