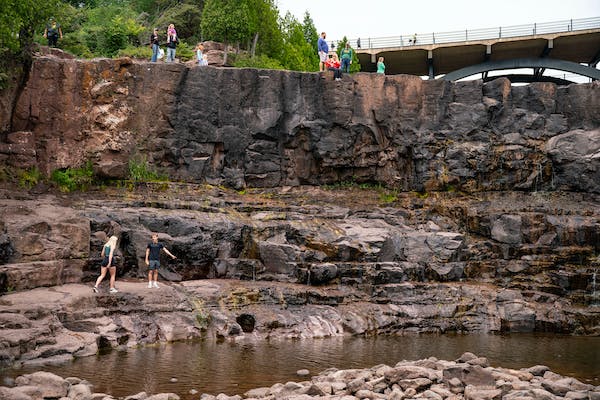 Nearly a decade ago, the Minneapolis Police Department started mounting automatic license plate readers on squad cars, presumably to aid with traffic enforcement. Then a Star Tribune investigation revealed that the MPD had purchased the technology without realizing (or perhaps not caring) that the data would be public.

During the recent push to ban facial recognition technology (FRT) in Minneapolis, we mentioned this story frequently when talking to lawmakers and activists. It highlights a fundamental truth: Surveillance technology is both incredibly powerful and dangerous. Nowhere is this clearer than with FRT.

A recent Government Accountability Office (GAO) report revealed that at least six federal agencies used FRT to analyze images from protests over the police murder of George Floyd. These agencies claim the searches focused on images of individuals “suspected of violating the law” — the same justification used to pin George Floyd to the pavement. Government violations of our civil liberties always come clothed in the guise of order and public safety, which is why we must ask hard questions when we see the government gaining access to tools that expand its power.

Link: We must face up to the dangers of surveillance technology
via www.startribune.com