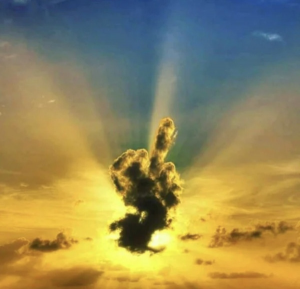 Foreigners crossing certain Chinese borders into the Xinjiang region, where authorities are conducting a massive campaign of surveillance and oppression against the local Muslim population, are being forced to install a piece of malware on their phones that gives all of their text messages as well as other pieces of data to the authorities, a collaboration by Motherboard, Süddeutsche Zeitung, the Guardian, the New York Times, and the German public broadcaster NDR has found.

Link: China Is Forcing Tourists to Install Text-Stealing Malware at its Border
via www.vice.com

Your Internet Service Provider is watching you now, too

You Can Now Ask Google to Remove Your Phone Number, Email or Address from Search Results