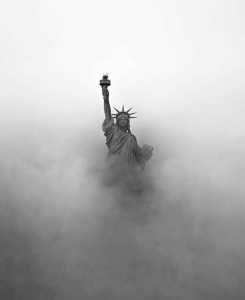 In a new editorial published by The Washington Post, a pair of researchers who spent two years developing a CSAM (child sexual abuse material) detection system similar to the one Apple plans to install on users’ iPhones, iPads and Macs next month, have delivered an unequivocal warning: it’s dangerous.

This has been the predominant fear regarding Apple’s CSAM initiative. The goal of the technology to reduce child abuse is indisputably important but the potential damage that could come from hackers and governments manipulating a system designed to search your iCloud photos and report abusive content, is clear to all.

Link: Apple Just Gave Millions Of Users A Reason To Quit Their iPhones
via www.forbes.com