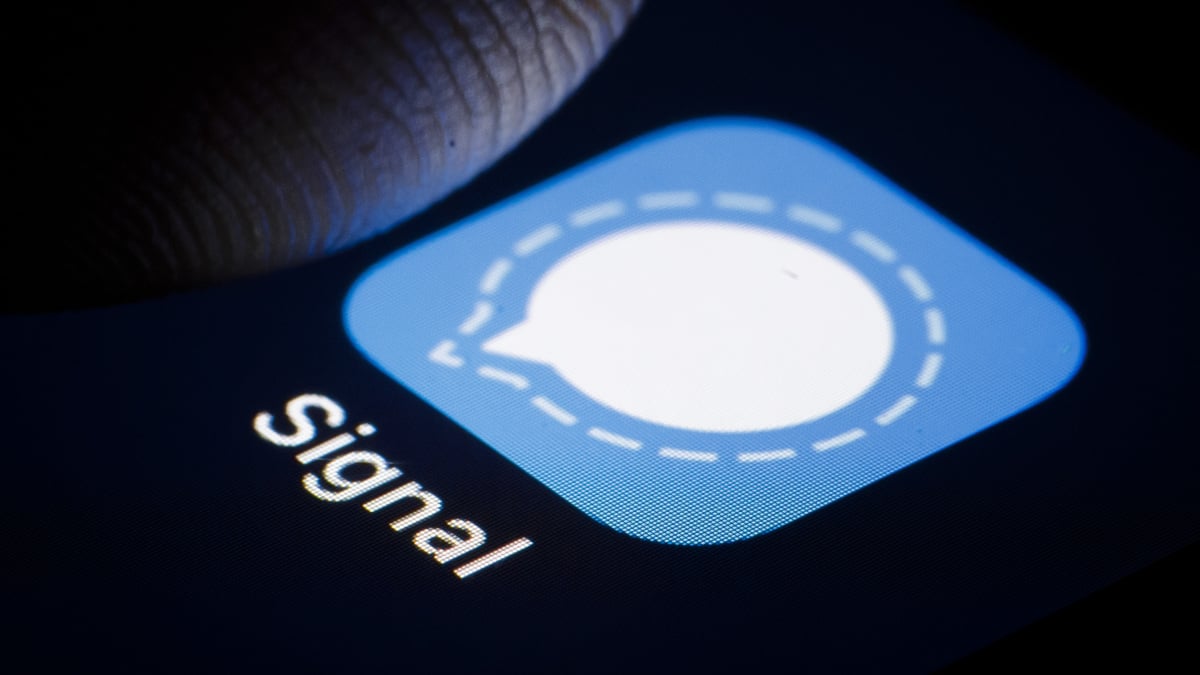 Signal is a free, privacy-focused messaging and voice talk app you can use on Apple and Android smartphones and via desktop. All you need is a phone number to join. You can text or make voice or video calls with friends, either one-on-one or in groups, and use emoji reactions or stickers just like in other apps. But there’s one big difference: Signal is actually really private. Known for its end-to-end encryption and independent structure as a non-profit organization run by a foundation — not a big tech company — Signal has previously been the communication method of choice for activists, people in the hacker community, and others concerned about privacy.

Link: What is Signal? The basics of the most secure messaging app.
via mashable.com

AirTags Are Linked to Stalking, and Apple Can’t Solve This Problem Alone