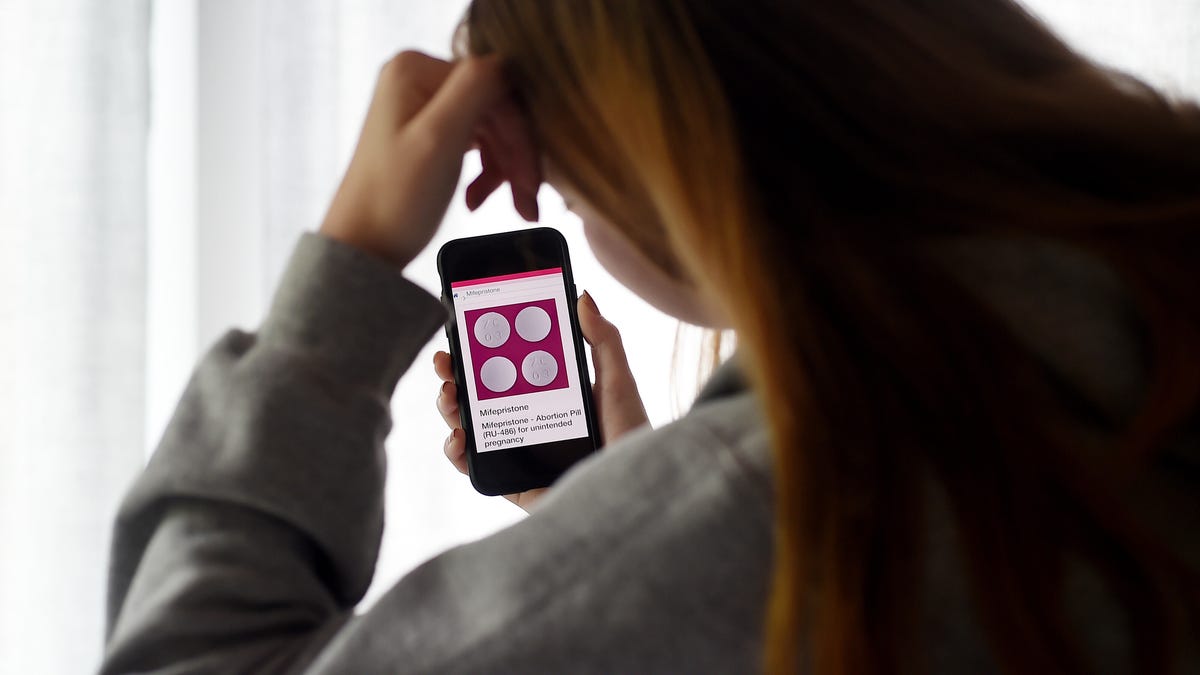 The US Supreme Court overturned on Friday the 1973 landmark decision Roe v. Wade, triggering near-immediate abortion bans and restrictions across at least 16 states. Already, the digital trails of abortion seekers can become criminal evidence against them in some states where abortion were previously prosecuted. And the legal dangers may extend to abortion seekers in even more states.

Third-party data brokers sell sensitive geolocation data — culled through a vast web of personal tracking tech found in apps, browsers and devices — to law enforcement without oversight. Democrats’ last-ditch effort to pass an abortion-protection act in May failed in the Senate, with all Republicans and one Democrat voting against it. The bipartisan data privacy legislation now slowly inching through Congress is widely thought toothless. Meanwhile, the Federal Trade Commission’s enforcement failures have historically allowed privacy-offending corporations to skirt penalties, and the White House hasn’t yet offered an executive order on either privacy or abortion.

Link: With Roe v. Wade Overturned, Your Abortion Searches Could Be Used to Prosecute You
via www.cnet.com

Why people need the dark web, whether they want it or not