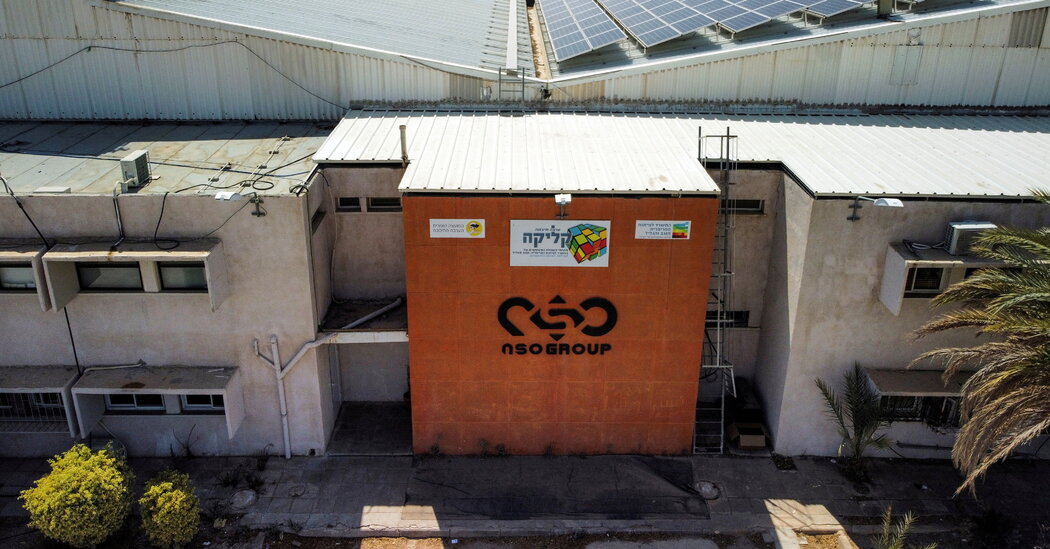 A team of executives from an American military contractor quietly visited Israel numerous times in recent months to try to carry out a bold but risky plan: purchasing NSO Group, the cyber hacking firm that is as notorious as it is technologically accomplished.

But five people familiar with the negotiations said that the L3Harris team had brought with them a surprising message that made a deal seem possible. American intelligence officials, they said, quietly supported its plans to purchase NSO, whose technology over the years has been of intense interest to many intelligence and law enforcement agencies around the world, including the F.B.I. and the C.I.A.

Are Apple AirTags Being Used to Track People and Steal Cars?