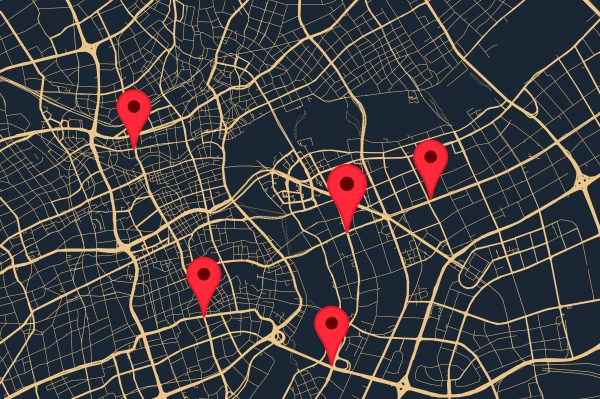 It’s no secret that U.S. government agencies have been obtaining and using location data collected by Americans’ smartphones. In early 2020, a Wall Street Journal report revealed that both Immigration and Customs Enforcement (ICE) and Customs and Border Protection (CBP) bought access to millions of smartphone users’ location data to track undocumented immigrants and suspected tax dodgers.

However, new documents obtained by the ACLU through an ongoing Freedom of Information Act (FOIA) lawsuit now reveal the extent of this warrantless data collection. The 6,000-plus records reviewed by the civil rights organization contained approximately 336,000 location points across North America obtained from people’s phones. They also reveal that in just three days in 2018, CBP obtained records containing around 113,654 location points in the southwestern United States — more than 26 location points per minute.

Link: US government is tracking our phones more than we thought – TechCrunch
via techcrunch.com

Your IP is the Key